YouTube Shorts starts rolling out in more than 100 countries 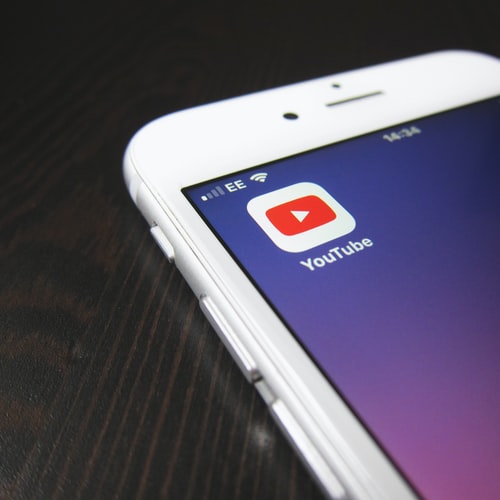 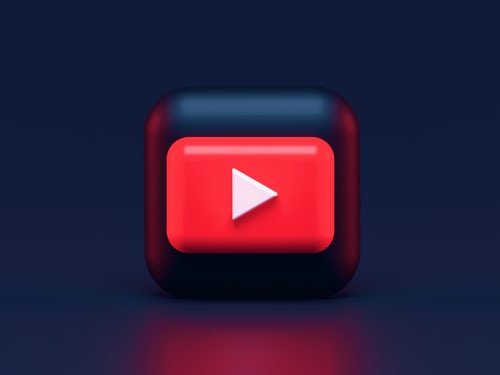 Washington [US] :  YouTube Shorts, which is Goggle’s short-form video service and an obvious competitor to TikTok and other similar applications, has now started rolling out globally.
According to Mashable, YouTube says the service will now be available in “more than 100 countries”, basically everywhere where the video platform itself is available. YouTube Shorts was officially launched in September 2020, featuring 15-second videos, the same time limit as TikTok, though TikTok later expanded maximum video length, first to one minute, and then, to three minutes.
The service was first made available to creators in India, then rolling out to the US in March 2021 and the UK in June.
The primary advantage of YouTube Shorts over TikTok, for creators, is the ability to tap into YouTube’s massive library of audio content to include in their shorts.
Other than that, the app, which is available on both iOS and Android, allows creators to tie multiple video clips together into one, speed control, and a timer and countdown to make capturing the right moment easier.
As per Mashable, new features that are coming include automatically added captions, adding clips from the phone’s gallery to the Shorts camera, as well as the ability to add filters and effects, with more coming in the future. (ANI)